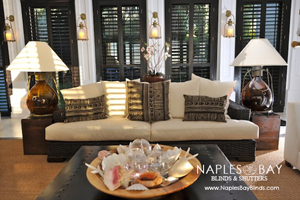 Left: Clarke Gable and Vivien Leigh’s “Gone with the Wind” (notice the shutters behind them!); Right: Carol Burnett and Harvey Korman’s  (and my favorite) “Went with the Wind”

Shutters have forever had their origins associated with the rise of the Historic South, casting vivid images of old, magnificent cotton plantation homes, Georgian wrap-around front porches, and Gone with the Wind, of course I always tend to instantly flash to Carol Burnett’s Went with the Wind myself. While shutters were popular during that era, they actually date back to Ancient Greece.

Originally designed out of marble as a luxury for the Greek aristocracies, their function is the same as it is today, thousands of years later – provide light, sun and temperature control.  With the rise of the Roman Empire, window shutters began to spread into Western Europe as one of the first interior design trends.  King Louis XIV of France is rumored to have insisted on their presence in his domicile; shutters enabled the royal women to nap comfortably without shutting out air circulation and allowed the cooks to control the sunlight heating up the kitchen.

As craftsmen improved design and function, paneled and louvered styles – similar to the modern interior shutter – emerged out of cosmopolitan areas such as Italy.  By the 18th and 19th centuries, shutters were being used in American homes, particularity in the South, where they acquired their new name, “Plantation Shutters.”  Known for their elegance, grandeur and practical use, shutters became an integral part of both interior and exterior design.

Today, Plantation shutters are considered fine furniture and a mark of discerning style and sophistication.  Interior shutters still provide design, privacy, and light control as they have through history, but they also enhance the value of a home. Like any home investment, only products of exceptional quality will provide long-term value and increase appreciation.

At Naples Bay Blinds & Shutters, we believe the best shutter is the result of meticulous management of each step in its creation.  Every step—research and development, product design, raw materials sourcing, handcrafting, quality control, and even packaging—are carried out with one goal, to bring you matchless quality, durability, and long-term value in your investment.  One of our salespeople will bring our full-line showcase of premium custom shutters. No matter what size, shape and color—we have you covered. 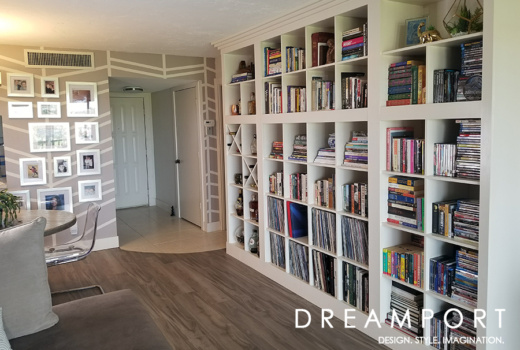 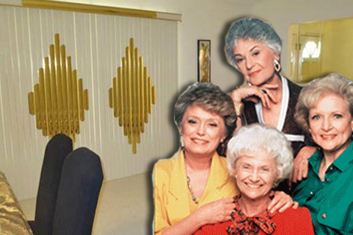 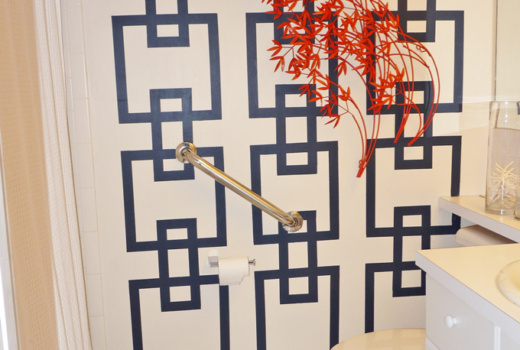 DIY: How to Paint a Patterned Accent Wall

This site uses Akismet to reduce spam. Learn how your comment data is processed.

Dreamport Design is your place for all things visual---from graphic to interior design, kitsch to castles, skylines to palm trees---and everything in between.